Fight Corporate Monopolies is a progressive political advocacy institution devoted to breaking up the economic and political concentrations of corporate power. 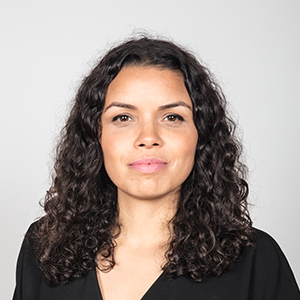 Morgan leads Economic Liberties and Fight Corporate Monopolies’ advocacy efforts. She is a lawyer and, most recently, was a progressive candidate to represent Ohio’s Third Congressional District in Columbus, Ohio. Morgan holds an M.P.A. from Princeton and a J.D. from Stanford Law School. 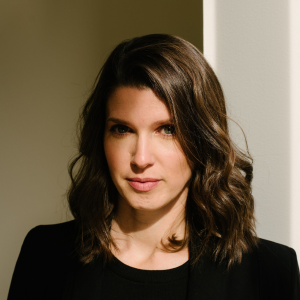 Sarah is the Executive Director of the American Economic Liberties Project and Fight Corporate Monopolies. She is recognized as “one of the primary architects of the modern antitrust movement.” She is an alum of the Open Markets Institute, the Center for American Progress, and the U.S. Treasury Department. 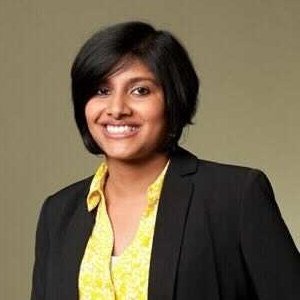 Nidhi develops organizational strategy and programs, and directs operations for the American Economic Liberties Projects and Fight Corporate Monopolies. She is a seasoned international development professional and an alum of the Open Markets Institute, the Monitor Group, FSG, and the Omidyar Network. 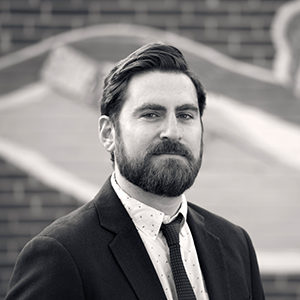 Adam served as Deputy Chief of Staff to Senate Democratic Leader Harry Reid (D-NV), advising on political, legislative, and communications strategy and leading one of the largest and most diverse communications teams on Capitol Hill. Adam has over a decade of experience working at the intersection of policy, communications and legislative strategy. Adam has been cited in most major news outlets and his writing has appeared in the New York Times, Washington Post, GQ and Politico. 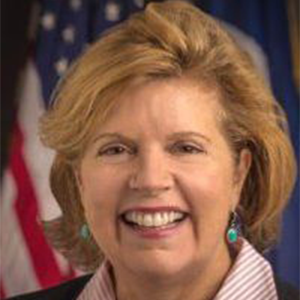 Lillian has over two decades of experience in leading organizations and public interest advocacy. She has led multi-state organization and advocacy efforts on issues surrounding entrepreneurship, antitrust enforcement, economic development in rural areas, and healthcare. 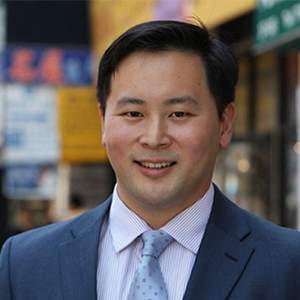 Assemblymember Ron Kim represents the 40th district of the New York State Assembly. Elected in 2012, Kim’s public policy solutions have gained national attention and garnered him the reputation as a key thought-leader in the economic development policy space. Most notably, Assemblymember Kim was the first public official to lead the opposition against Amazon HQ2. His policy stance lead to a larger discussion around corporate subsidies, economic development, and the rate of return of these investments. Since then, Assemblymember Kim catalyzed a nationwide inter-state compact, with nearly 20 state representatives, who legislatively agree to end the “race to the bottom” competition designed to lure mega-corporations into their states. His latest legislative initiative, The Inclusive Value Ledger (IVL), is a transformational new savings and payments platform that will massively accelerate value creation, reward undervalued work – carework, and steadily grow the health and wealth of New York State citizens, businesses, and communities. The digital technology that undergirds the IVL enables New Yorkers to generate, capture, and exchange value that has gone untapped for centuries. 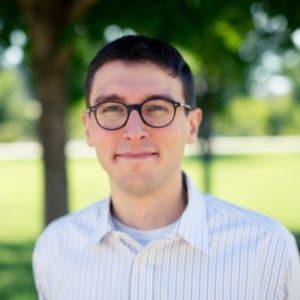 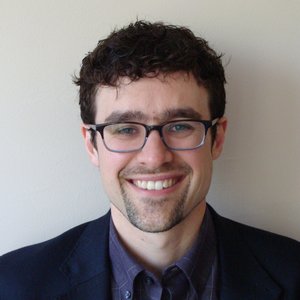 Pat directs the American Economic Liberties Project and Fight Corporate Monopolies’ policy advocacy and engagement with state and local stakeholders. An alum of the Center for American Progress, he is also the author of The Billionaire Boondoggle: How Our Politicians Let Corporations and Bigwigs Steal Our Money and Jobs. 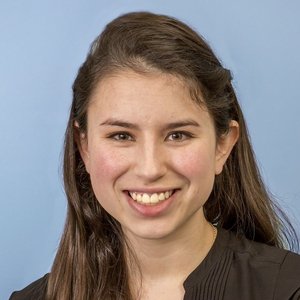 Robyn drives communications strategy across digital and traditional media for the American Economic Liberties Project and Fight Corporate Monopolies. Previously, Robyn was an Account Supervisor at BerlinRosen, where she supported communications work on policy issues including healthcare, the economy, energy, and the environment. 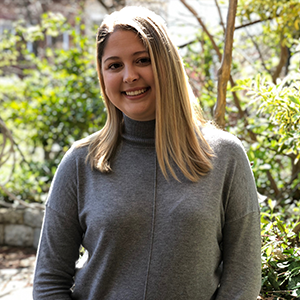 Kate supports the communications and senior leadership teams for the American Economic Liberties Project and Fight Corporate Monopolies. Previously, Kate was the Executive Assistant to the Campaign Manager for Bernie 2020, where she coordinated the campaign manager’s schedule and supported senior staff and other departments.